Drilling is designed to add to the current resource of 149mt @ 0.41% CuEq and is also targeting new porphyry deposits in the same geological cluster. 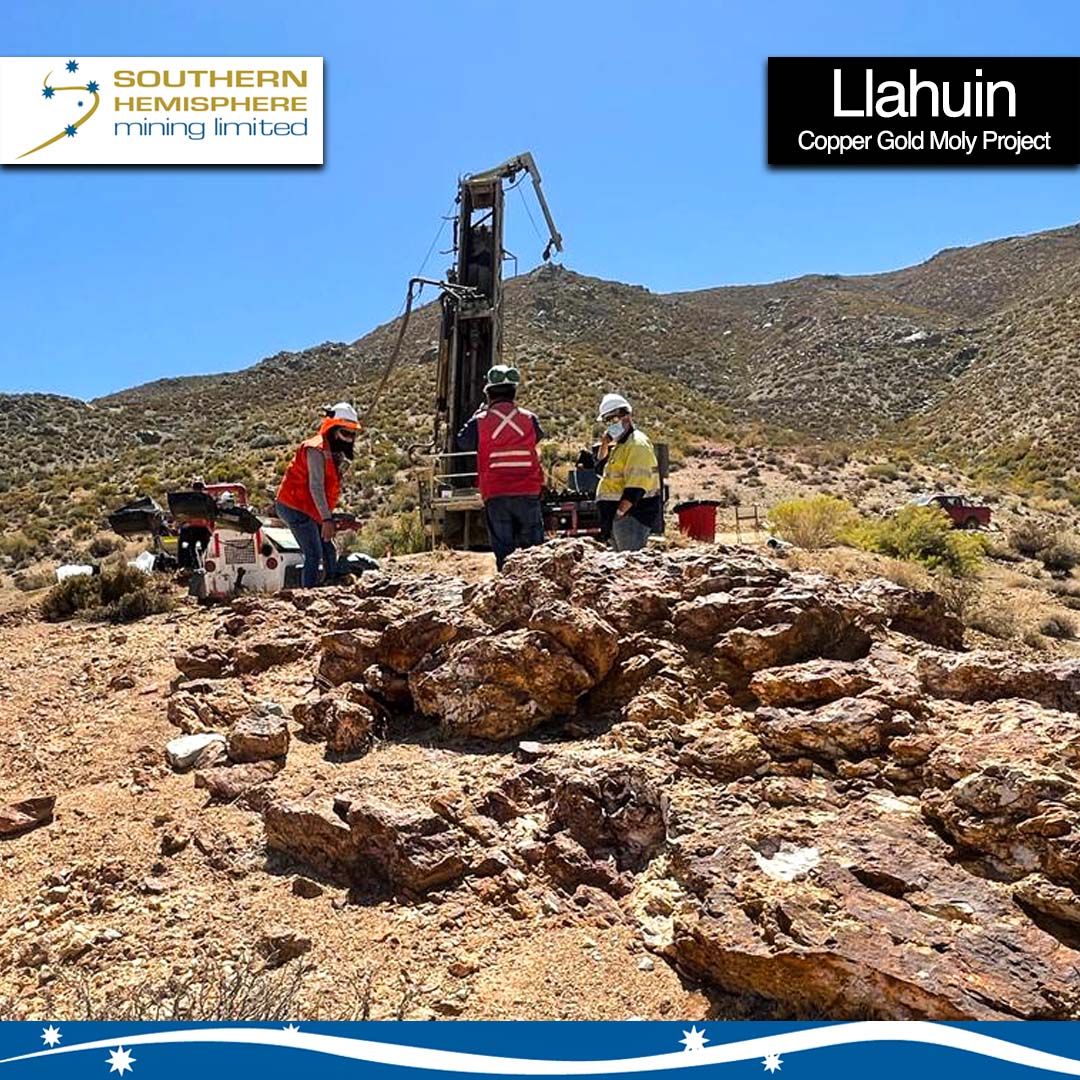 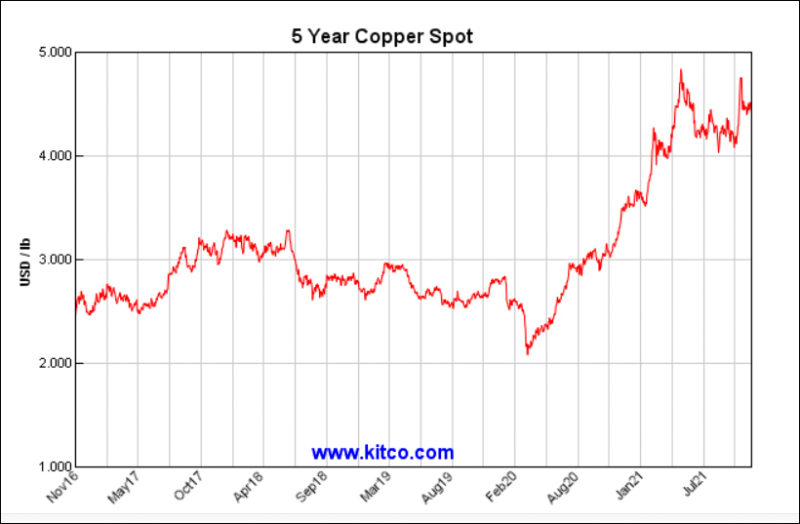 Copper is a critical metal in the decarbonisation of the world’s energy networks and has strong long-term market fundamentals which Southern Hemisphere aims to leverage. 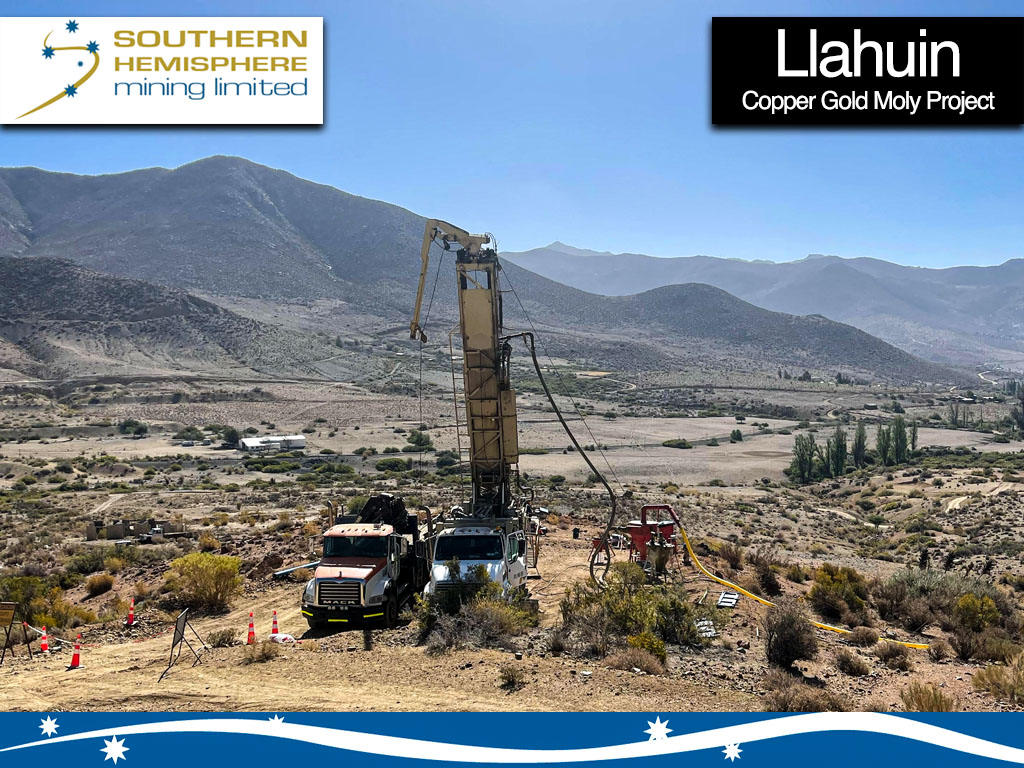 Six exploration targets with potential for  copper gold mineralisation have so far been derived from a thorough review of historical results, combined with new drone magnetic data (completed a few weeks ago).

One high priority is the Mag 3 Anomaly which was rock chipped earlier in the year, and reported 27m @0.53g/tAu and 0.28% Cu just below surface and confirming the  interpretation of a new porphyry gold-copper target. (ASX Release: 22 April 2021)

Another priority target is the Southern Porphyry  which was identified from historical rock chip sampling by Hudbay Minerals Inc. (TSX/NYSE:HBM) in 2018/9 over an approximate 2.5km2 area. (ASX release 31 July 2019).

Internal pit optimisation work has determined that the depth of drilling at Llahuin should be limited to a maximum of ~400m vertical. 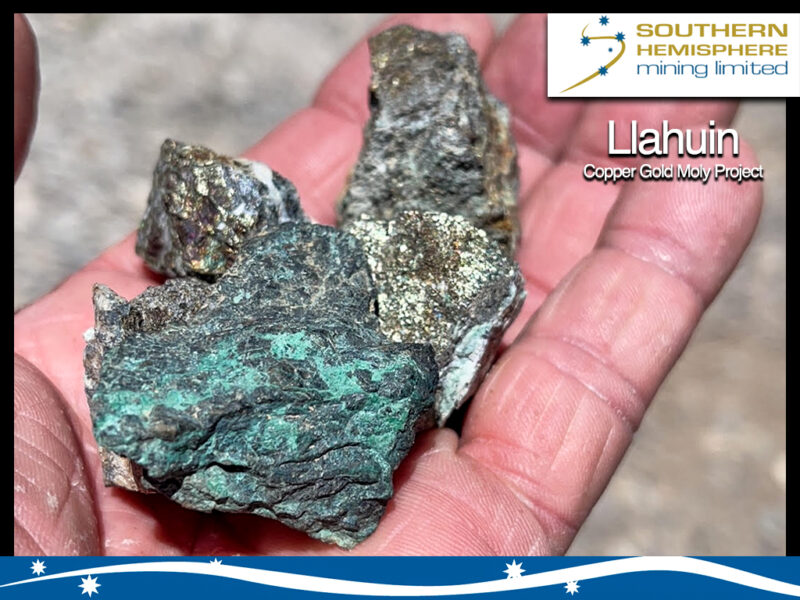 Mr Adam Anderson the company’s Exploration Manager is managing the drilling program on site, and has extensive experience in copper and gold discoveries, including the Rosia Montana and Certej gold deposits in Romania (+20m oz), Golden Cities gold deposits Western Australia, and the Kapulo copper mine in Democratic Republic of Congo (DRC) as well as completing seven JORC compliant copper resources in the DRC. 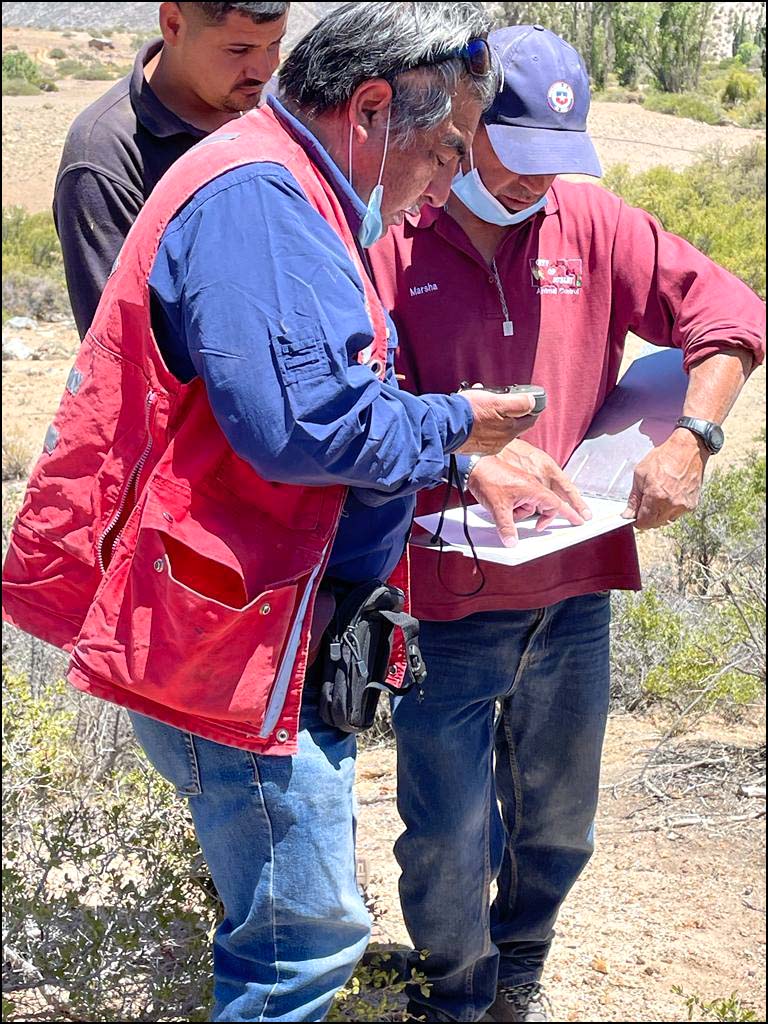 Whilst the results to date are preliminary and need to be confirmed by follow up drilling and assaying, the Company believes that the initial exploration results are promising and require further investigation and first pass drilling during the next quarter. The targets relate to mineralisation for which there has been insufficient exploration to determine a mineral resource. The targets are conceptual in nature and it is uncertain if further exploration will result in the estimation of a mineral resource. 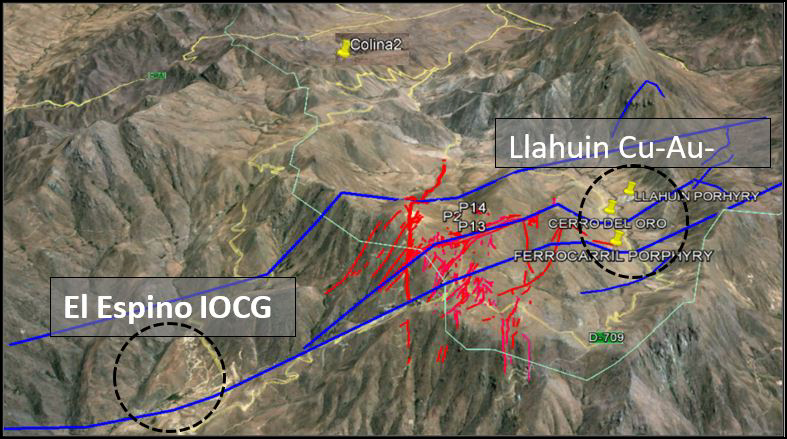 Results from the Llahuin drilling program and other exploration on the company’s projects will be provided as they become available.