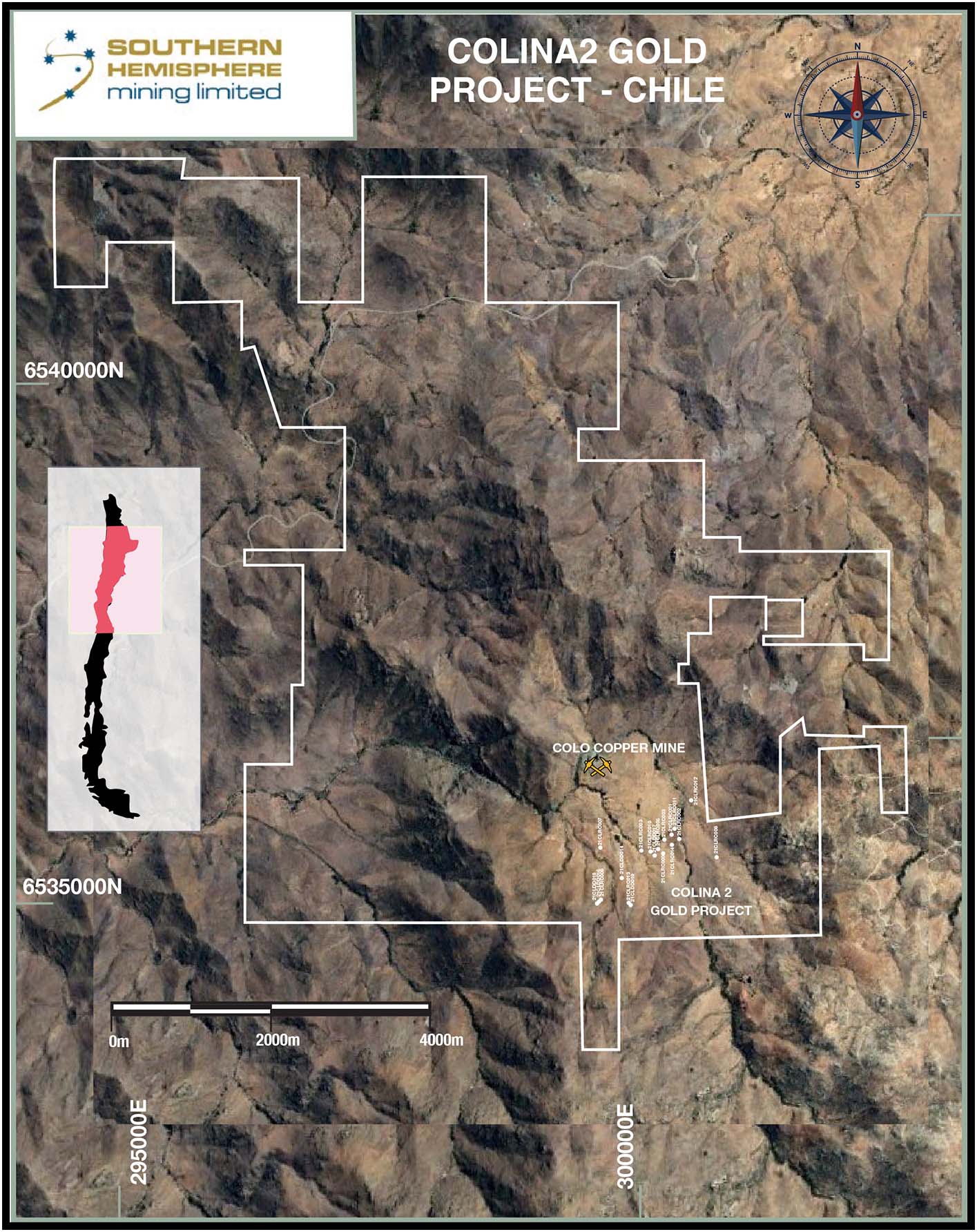 Samples have been sent to the ALS laboratory in Chile. The remainder will be dispatched to the lab by the end of this week. Results and analysis from the remaining drill holes are pending.

ALS Chile have organised 16 – 5m composite samples of material from gold bearing samples to be made up and tested by fire assay with ICP_MS finish and the remaining 1kg composite sample to be tested for cyanidation leach testwork using the Leachwell method.

Further results will be reported as assays are received and interpreted. 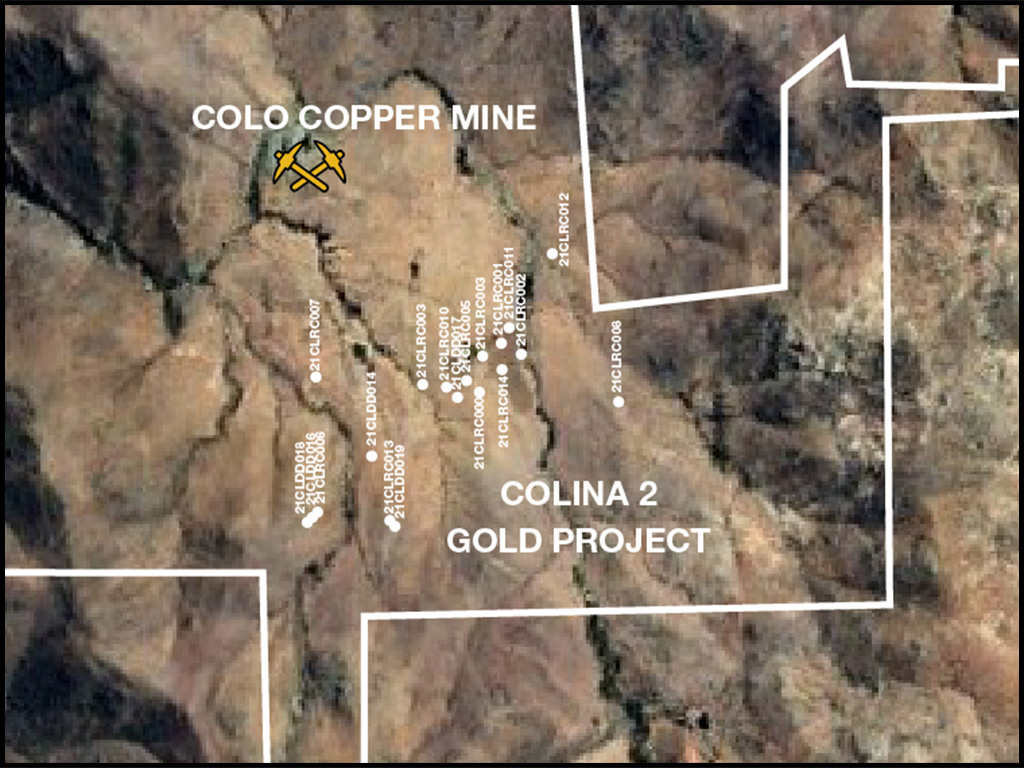 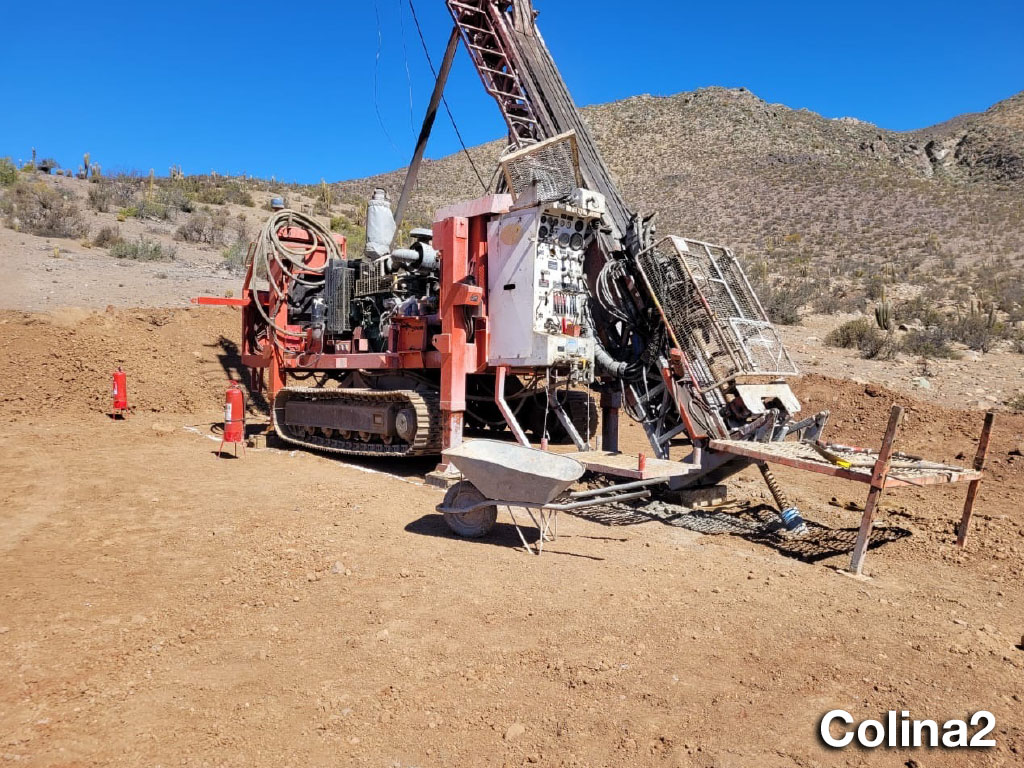 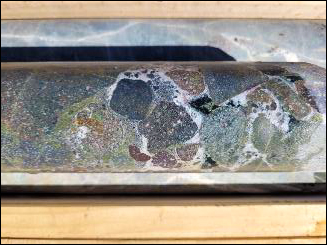 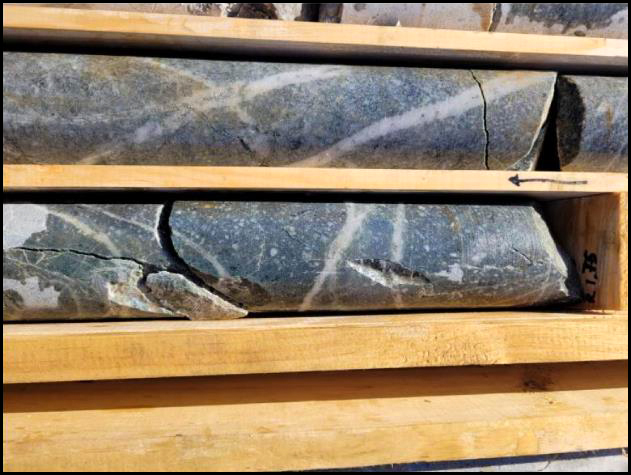 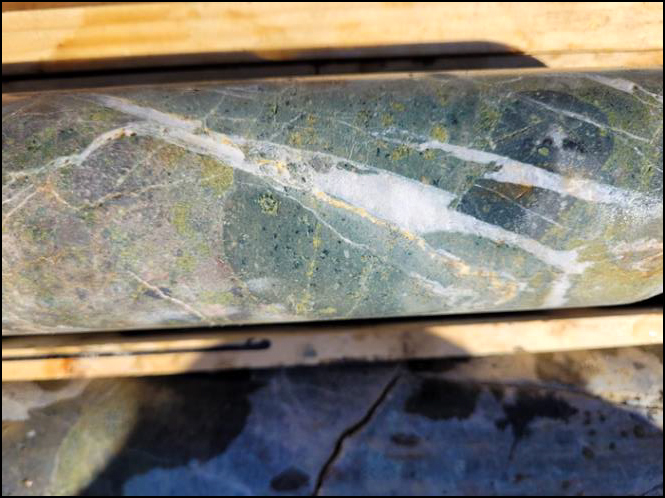 The large Llahuin copper/gold/moly porphyry system is the Company’s next drilling program in H2 2021.

It is located 8km SE from Colina2, and 8km East of Pucobre’s – El Espino Copper/Gold mine development. 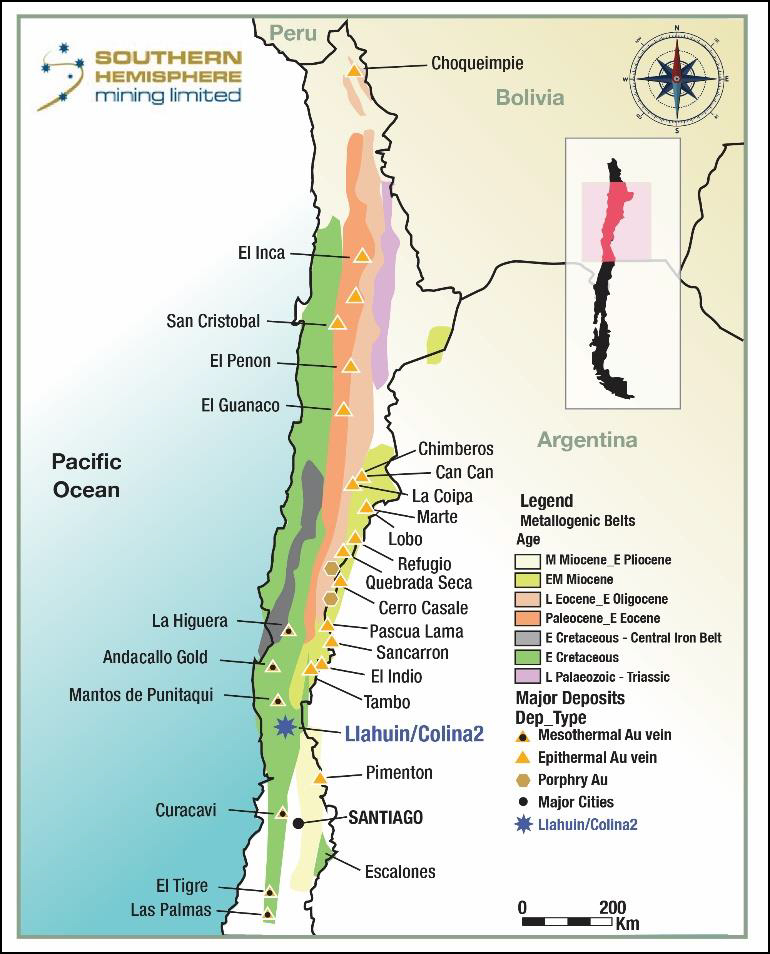 The current resource at Llahuin is in the measured and indicated category- [email protected] 0.41% CuEq and the Company is working to expand this significantly following recent drone magnetics being flown, and recent surface sampling and interpretation.

Sourcing of a more powerful RC drill rig that can drill to 200m dry is underway, which will test several targets.

More detail about the drill rig timing, drilling targets, drone mag analysis and other exploration being planned will be provided in due course. 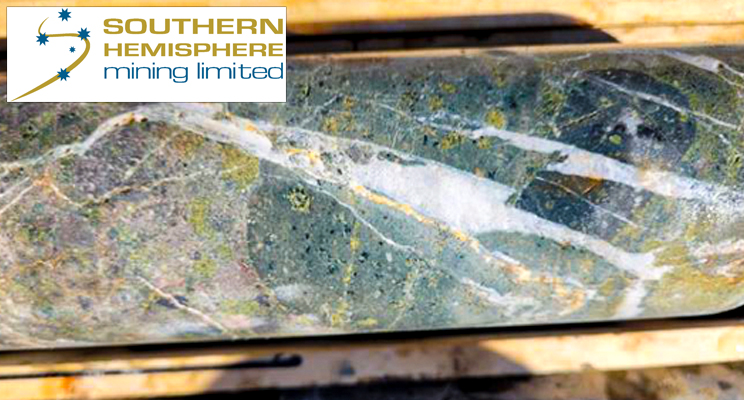 Southern Hemisphere Mining Limited is an experienced minerals explorer in Chile, South America. Chile is the world’s leading copper producing country and one of the most prospective regions of the world for major new copper discoveries. The Company’s projects include the Llahuin Porphyry Copper-Gold Project, the recently identified Colina 2 Gold Project nearby, and the Los Pumas Manganese Project, all of which were discovered by the Company.